Foreign law is simply the national law (also known as domestic or municipal law) of another country.

The sources of public international law are enumerated under Article 38 of the Statute of the International Court of Justice, which is appended to the Charter of the United Nations. Those sources are, as follows: treaties, custom, general principles and case law and scholarly commentary as a subsidiary means for determining the rules of law. Treaties, custom and general principles are primary sources of law in the public international legal system. Court decisions and scholarly writings are secondary sources. Treaties are written agreements between nations. Customary law is state practice which is done out of a sense of obligation. General principles are those general legal principles which courts all over the world have recognized. Note that the documentation of inter-governmental organizations (IGOs) like the United Nations or so called "soft law" is not listed as a source of law under the ICJ Statute, perhaps because the Statute was drafted before the proliferation of IGOs.

Comparative legal materials (i.e. titles which compare or contain laws of multiple countries) can be found under call number K or subject headings, like those below, with no specific jurisdiction designation:

Catalogs are the key to using any library collection. Use the catalog when you want to find book titles on a particular topic. In addition to checking the JMLS library catalog, you can expand your search for relevant books titles to other libraries throughout the world by using Worldcat. Note that the same LC call numbers and subject headings used in this library's catalog are used in other law libraries and Worldcat.

Worldcat, as its name suggests, is a catalog of book titles held by libraries all over the world. Worldcat uses the same Library of Congress subject headings as those used in the JMLS Law Library catalog. Thus, you can use Worldcat to expand your research beyond the four walls of this Library. Use the advanced search template to search as shown below. 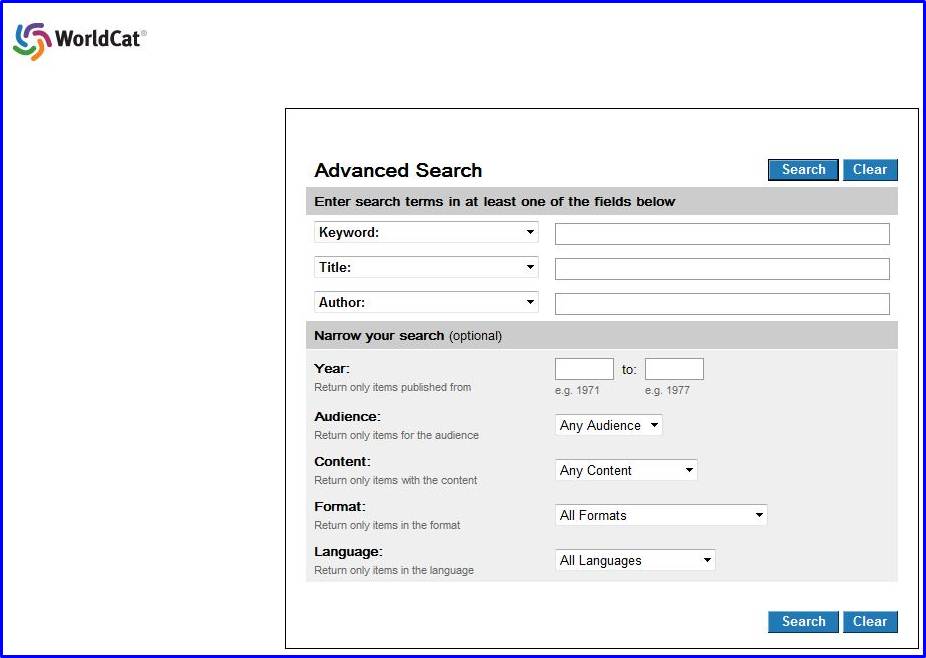 A traditional catalog is a tool designed to enable researchers to find book titles in a library collection. To find articles, researchers have to use a separate but similar tool known as an index. However, some catalogs now blur this distinction by including records for book titles and journal articles.

The Peace Palace Library catalog is an example of this new hybrid. It makes international legal research very efficient as researchers can now find book titles, chapters and articles on international law issues all in one place. 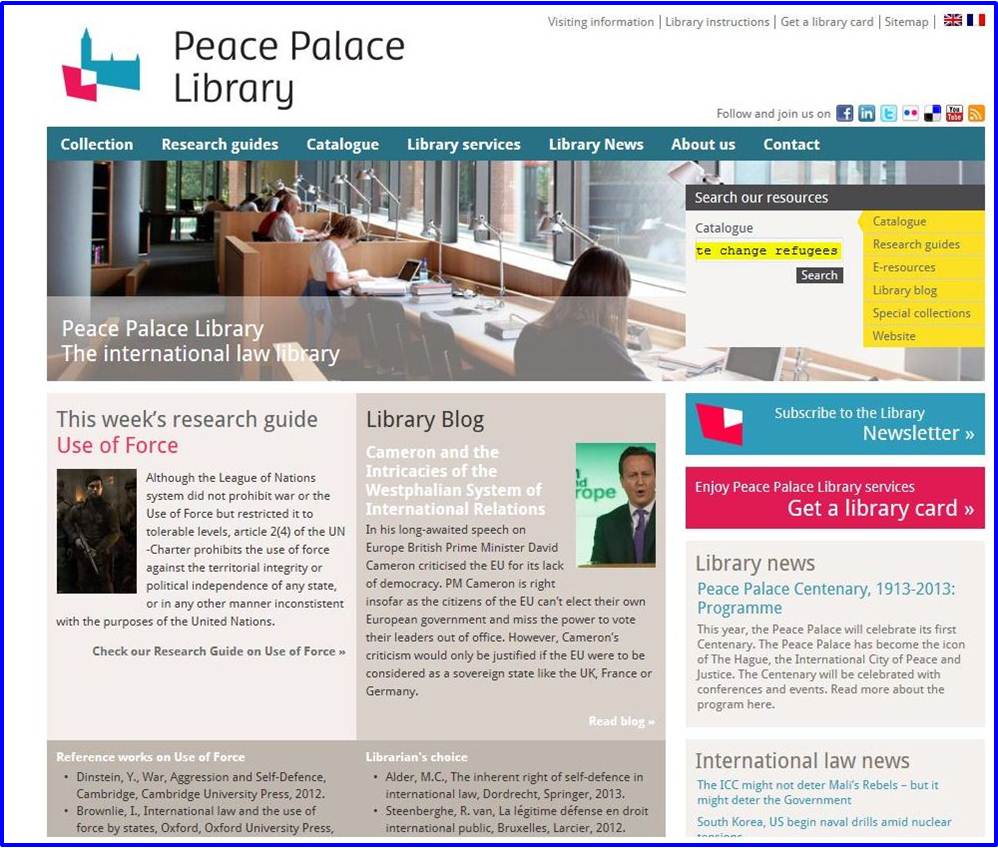 For more information on the use of catalogs and indexes, see the Treatises and Law Review Articles tab. 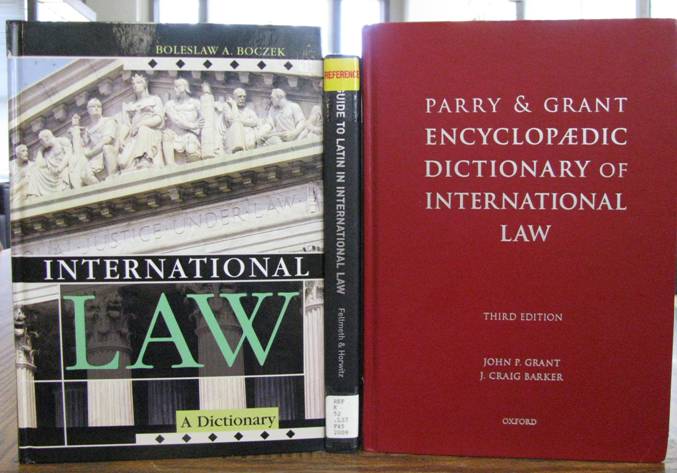 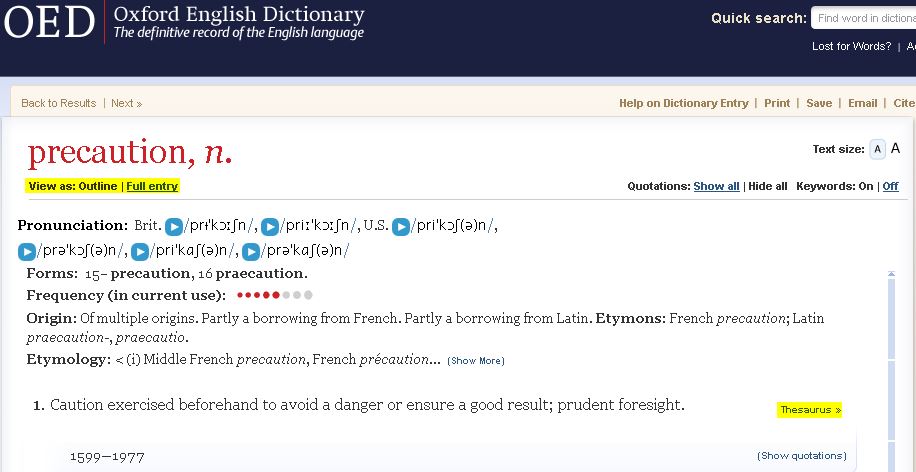 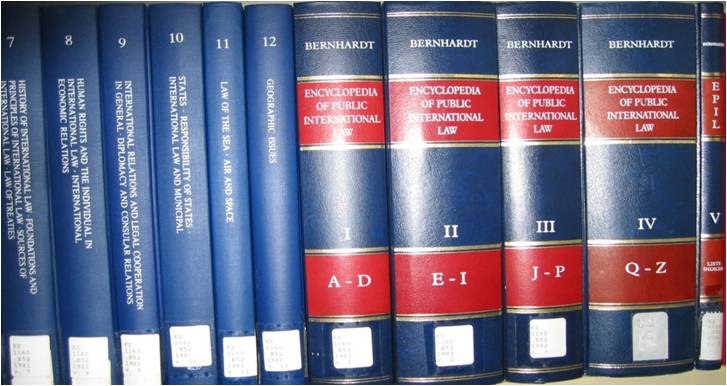 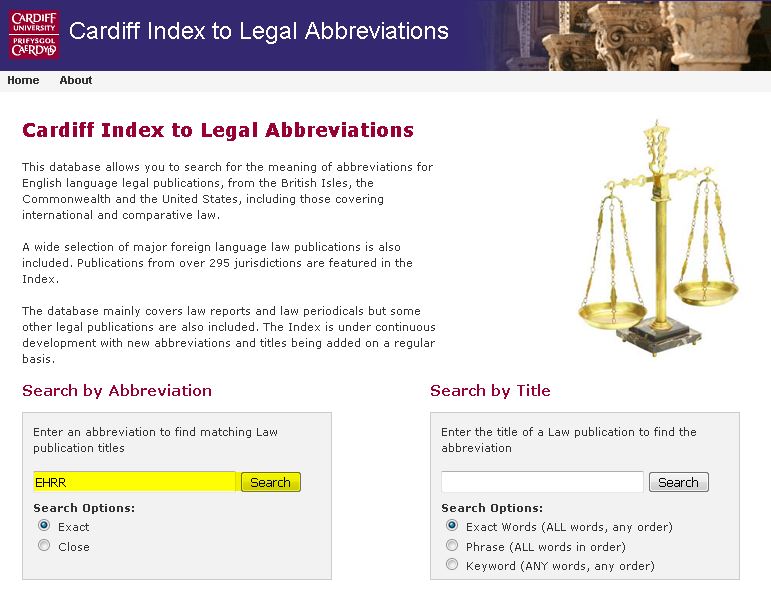 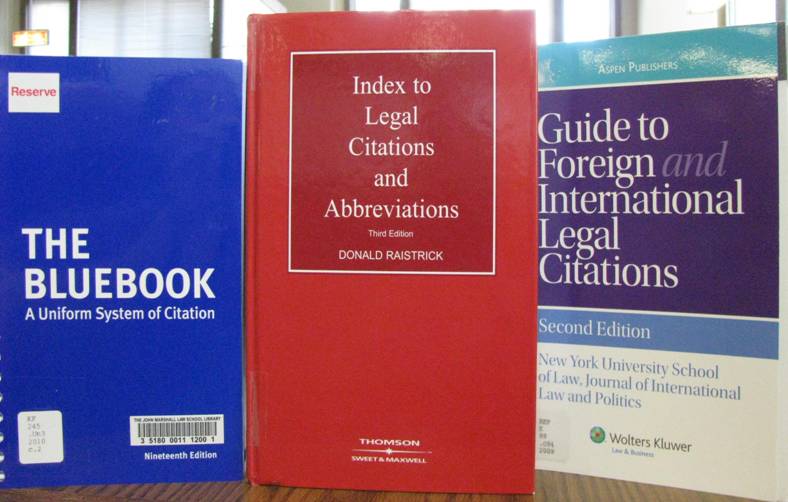 Contact law-library@uic.edu with the subject you're researching and when you would like to meet. A librarian will get back to you to set up an appointment. You can also schedule an appointment on the library homepage by clicking "Schedule an Online Research Appointment." We ask that you request your appointment at least 2 days in advance, but remember that you can always stop by the reference desk for immediate help with a quick research question.