Searching for Evidence of Custom

As customary law is not written, the researcher’s goal is to find evidence of custom. Evidence of custom can be found in the records of a state’s foreign relations and diplomatic practice, compiled state papers or diplomatic archives, such as the Foreign Relations of the United States. It can also be found in a state’s internal legislation (i.e. session laws, gazettes, statutory compilations) concerning its international obligations. Evidence of custom may also be found in resolutions, declarations and legislative acts of intergovernmental organizations as recorded in yearbooks such as the United Nations Juridical Yearbook.

Per the International Law Commission, the following six sources may contain evidence of custom

Examples of U.S. practice in international law can be found in the following sources: 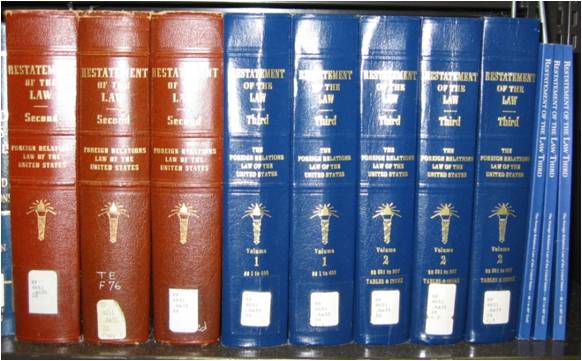 Restatement of the Law, Third : the Foreign Relations Law of the United States KF4651 .Am35 3d published by the American Law Institute and is also available via Westlaw (Home > Secondary Sources > Restatements & Principles of the Law). The Restatement is often cited in federal decisions having an extraterritorial impact and is highly regarded by judges and legal scholars. It is a "key resource concerning the U.S. incorporation of international law". GW Guide to International Legal Research, Sec. 1.02[1] at p. 8.  According to the Restatement, customary international law is “the sense of legal obligation that States generally and consistently follow.” GW Guide, Sec. 1.03[3][a], I-9 (citing Sec. 102 of the Restatement) in print K85 .G85 or via Lexis. 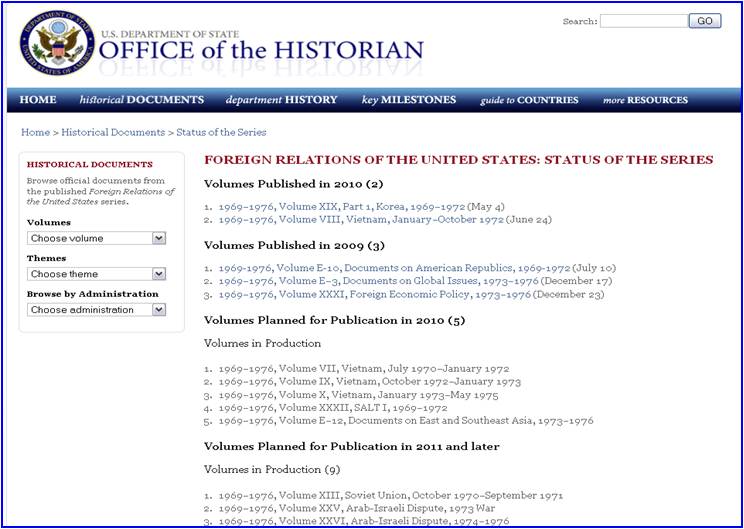 The Foreign Relations of the United States (FRUS) and Digest of United States Practice in International Law are both State Department publications. United States. Dept. of State. It should be noted that the FRUS is a historical record of the foreign policy of the U.S.; per the State Department website, it is the “official documentary historical record of major U.S. foreign policy decisions and significant diplomatic activity.” FRUS is also available via HeinOnline's FRUS Library. 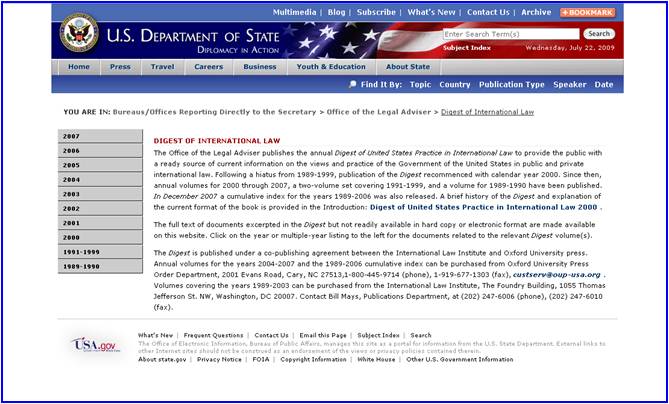 The Digest of the U.S. Practice in International Law dates back to 1886 but it ceased publication from 1989 to 1999 and then restarted in 2000. Per the State Department website, "the Office of the Legal Adviser publishes the annual Digest of United States Practice in International Law to provide the public with a historical record of the views and practice of the Government of the United States in public and private international law." It contains all types of documentary sources including treaties, executive agreements, legislation, regulations, federal court decisions, congressional statements and diplomatic internal memoranda. Materials are divided into chapters which cover topics from nationality to terrorism.

Yearbooks provide surveys of State practice by treaty and international activities. They may also provide information on national case law involving questions of international law or national legislation concerning matters of international law. Many are available via HeinOnline's Foreign & International Law Resources Database. If you have difficulty finding an article from a yearbook, use the tools discussed under the Law Review Articles tab of this LibGuide.

For more information, see the following: 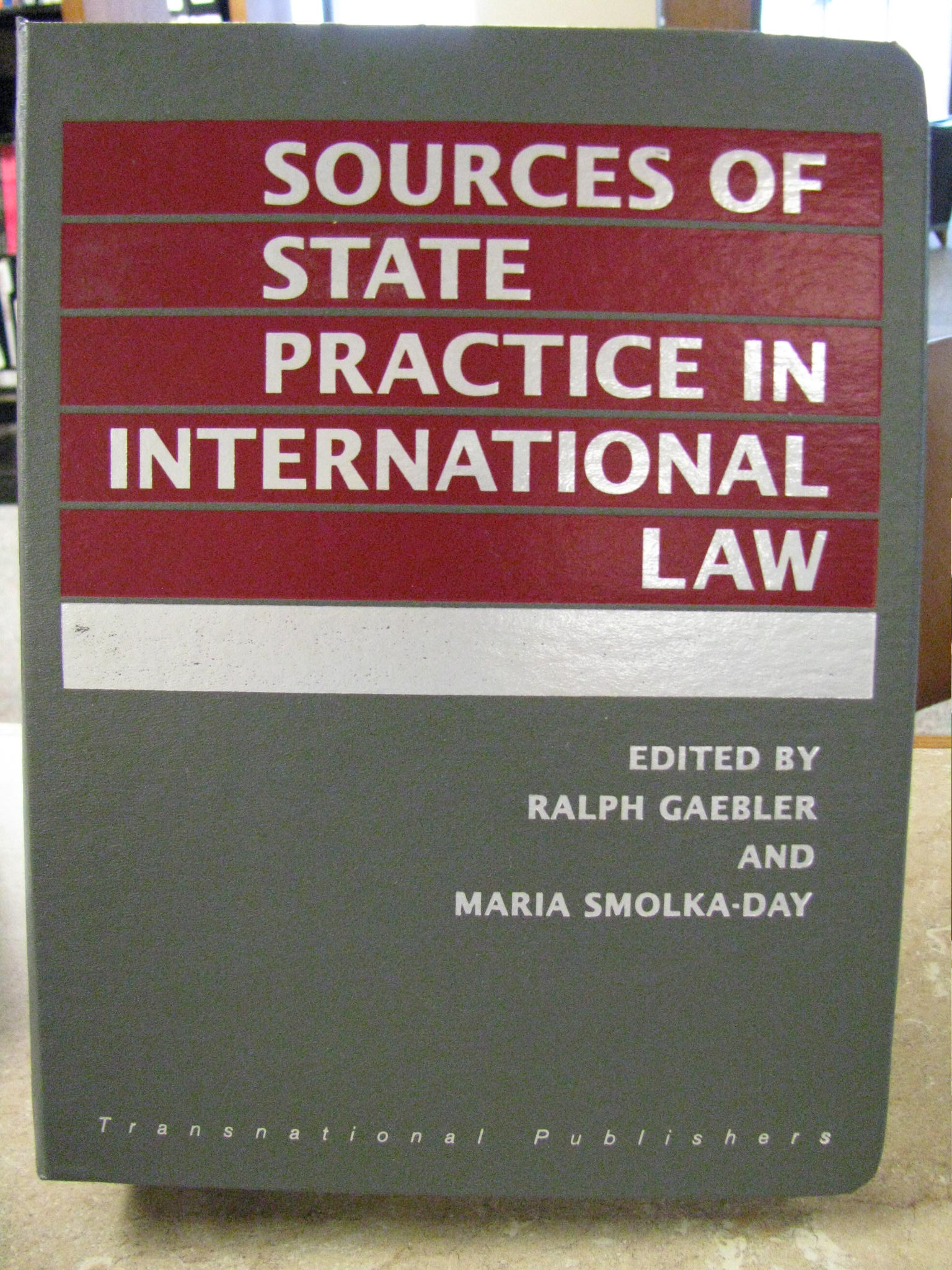